Security cracks down on substance abuse 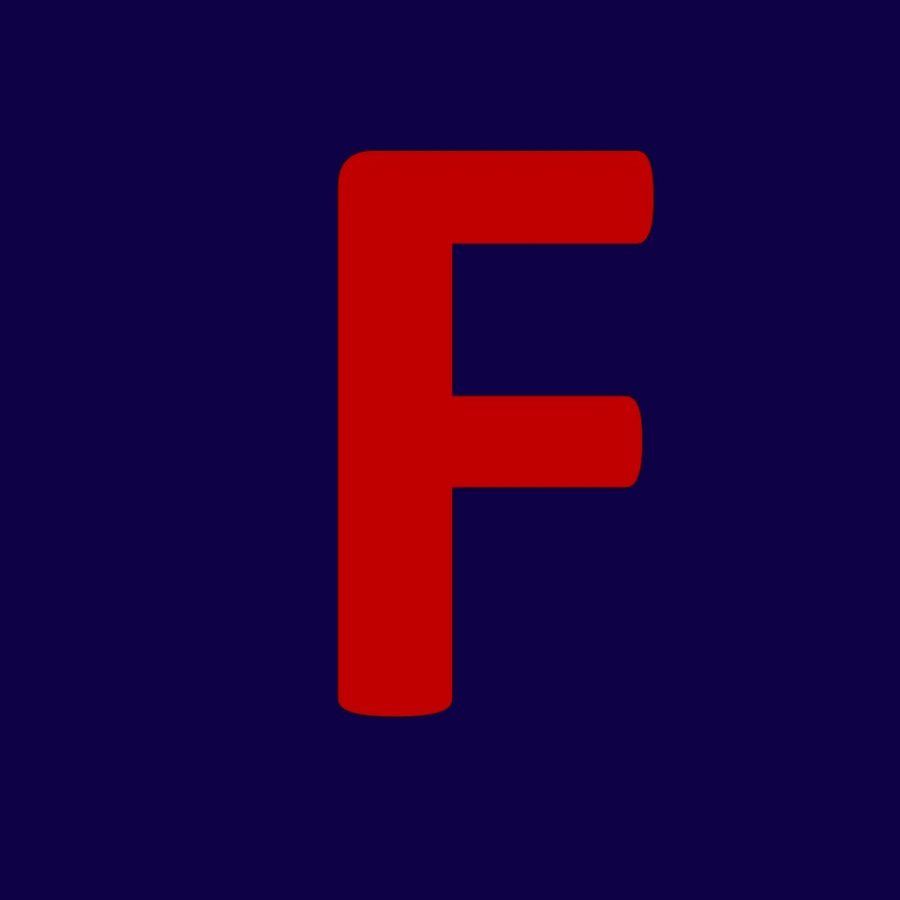 It’s time to face the truth: this school has a problem. The use of opioids and inhalants among students runs rampant, and even with national drinking rates declining, alcohol remains a large problem as well.

According to the Youth Risk Behavior Survey, alcohol consumption among high schoolers has decreased nationally over the past two decades. The 50.8 percent of surveyed high school students who drank regularly in 1995 dropped to 32.8 percent by 2015, the most recent year national data is available.

Despite this trend, alcohol still reigns supreme among the drug users here. When it comes to the most frequently used drugs on school property, Security Team Head Chris Pucciarelli said, “It falls between two: marijuana and alcohol.”

While MCPS takes a hard stance on the use of marijuana on school property, Montgomery County Police addressed the administration during a summer pre-service meeting and expressed that the use of heroin and the abuse of prescription pills have become the biggest concerns when it comes to adolescent drug use. According to the Maryland Department of Health, heroin was the largest cause of fatal overdoses in 2016, and WTOP states that opioid-related deaths in Maryland have quadrupled between 2010 and 2016.

This concern, of course, is from a health standpoint, and does not make the use of marijuana on school grounds acceptable. Administrator Joseph Mamana said, “It’s not that there’s less of an emphasis on marijuana … it’s still a concern for us.”

At the same time, administration has started to focus on addressing the statewide opioid epidemic, which includes holding town hall meetings, talking with Montgomery County Police and even planning a seminar hosted by the state attorney’s office. All faculty has also been trained with Narcan, an antidote that reverses the effects of an opioid overdose.

Even with such strict rules and regulations regarding drug use, it is commonplace to find students abusing drugs on school grounds, and in more places than one would imagine. One student, who asked to remain anonymous, said, “I’ve Juuled [vaped] in the middle of class, and I’ve even seen my friend drink alcohol in class.” It’s become easy for one to get their high right under the faculty’s noses due to the vape pen. Deemed by CNN as “the latest scourge in drug abuse,” vape pens, especially Juuls, have boomed rapidly in popularity because cartridges and liquid concentrates are easy to access, and signs of usage are easy to conceal.

No matter what drug a student chooses to use, both the security team and administration are trying to push students to steer clear of drugs in any environment. Students tend to be under the impression that school faculty only care about what the students do during school hours and/or on school property, but in reality the concern regarding drug use expands beyond the classroom. Pucciarelli said, “we try to educate the students the best we can, get them help if they are willing. We try to be vigilant on keeping the school a drug free zone.”

Punishments for drug possession or usage depend on the scenario, ranging between confiscation and a phone call home to an in-school suspension all the way to expulsion with a police referral.

The consequences of drug use can also extend beyond the classroom. Sometimes administration will recommend an assessment by a drug addiction counselor. In addition, police citations could remain on one’s permanent record indefinitely.

The community is enveloped in epidemic. It’s up to the students to determine what direction we go towards. After all, it could be a matter of life or death.